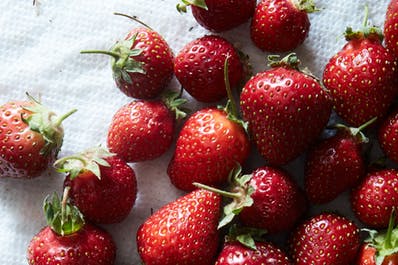 The latest Environmental Working Group Shoppers Guide to Pesticides in Produce™ is out.

Analysis of tests by the U.S. Department of Agriculture found that nearly 70% of samples of 48 types of conventional produce were contaminated with residues of one or more pesticides. USDA researchers found 178 different pesticides and pesticide breakdown products on the thousands of produce samples they analyzed. The pesticide residues remained on fruits and vegetables even after they were washed and, in some cases, peeled.

“Eating plenty of fruits and vegetables is essential no matter how they’re grown, but for the items with the heaviest pesticide loads, we urge shoppers to buy organic,” says Sonya Lunder, an EWG senior analyst. “If you can’t buy organic, the Shopper’s Guide will steer you to conventionally grown produce that is the lowest in pesticides.”

For the Dirty Dozen list, EWG singled out produce with the highest loads of pesticide residues.

Relatively few pesticides were detected on these foods, with low total concentrations of pesticide residues. (A small amount of sweet corn, papaya and summer squash sold in the United States is produced from GMO seedstock. Buy organic varieties of these crops if you want to avoid GMO produce.)

When an all-organic diet is not an option, use the Shopper’s Guide; choose your conventional produce wisely.

Get a downloadable version of the guide to your computer, tablet or smartphone: www.ewg.org 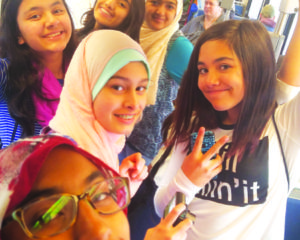 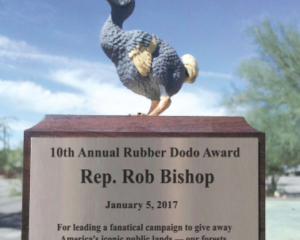 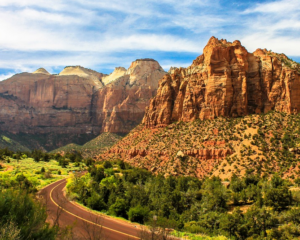 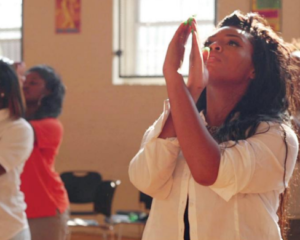 Sundance Film Festival: documentaries worth standing in line for