“Donald Trump has said that he will follow in the footsteps of President Theodore Roosevelt, the President who created the first national parks and national monuments. Trump says he opposes transferring those lands to state governments because “We have to be great stewards of this land.” Having heard that, would you say you approve or disapprove of the President‐Elect’s stated approach to federal management of national public lands?” 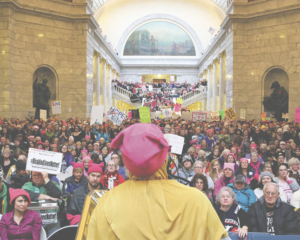 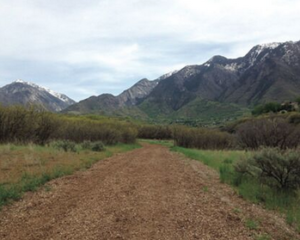 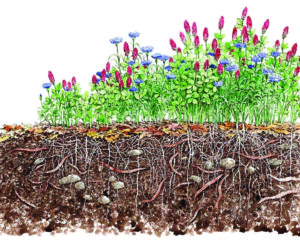 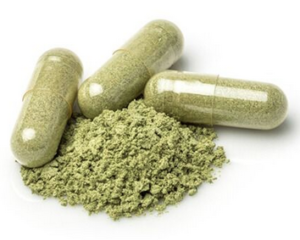