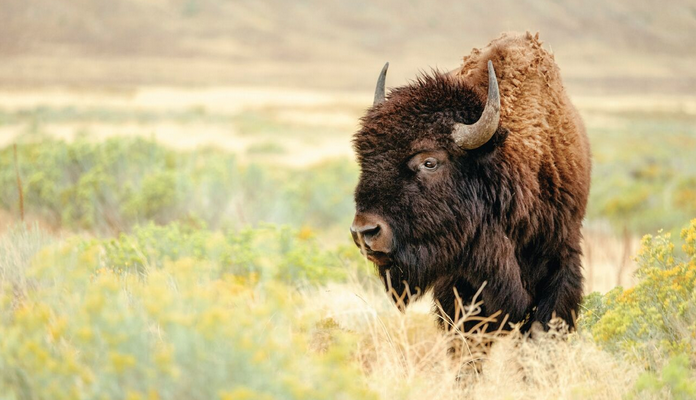 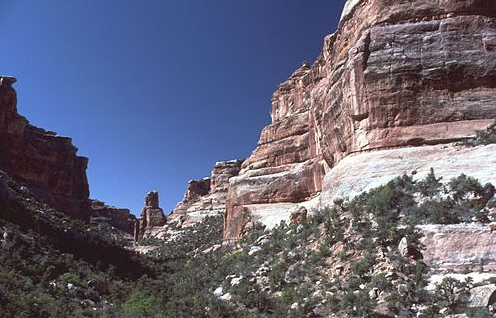 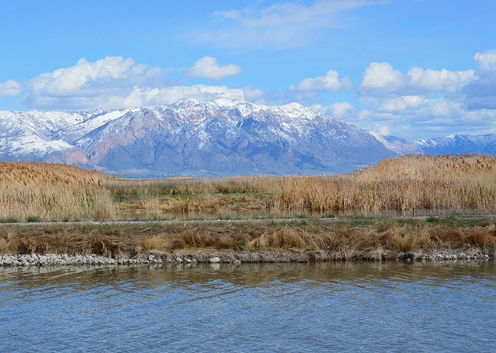 The Utah Rivers Council (URC) called fake news on an announcement from the Utah Division of Water Resources that the Bear River Project could be delayed due to slower than expected population growth.

A press release from URC noted that in fact, the Bear River Project will never be necessary, and yet the State is still collecting millions of dollars in sales taxes for the project and is still actively seeking permits.

URC suspects that the announcement was intended to minimize growing public pressure to stop the water project which would destroy Great Salt Lake wetlands and turn the dry lake bed into a toxic dust bowl à la Owens Lake in California. 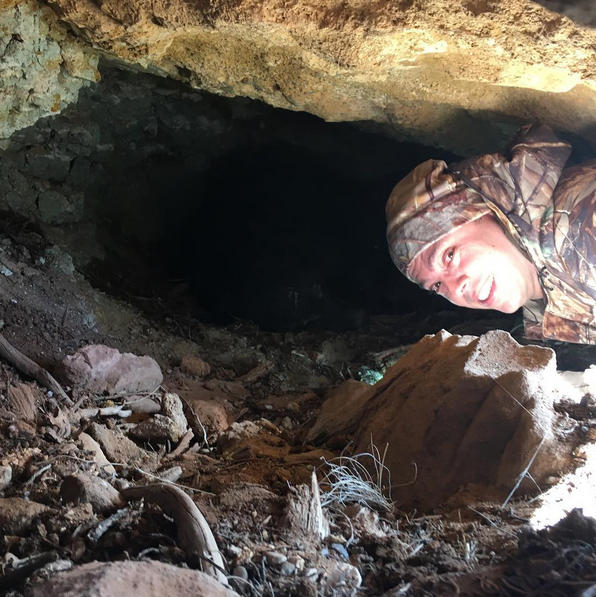 On Jason Chaffetz’ Instagram, early March, on a trip to with Utah’s Division of Wildlife Resources as they checked on a collared bear in the La Sal Mountains.

With a Republican president and Republicans in control of both the U.S. House and Senate, anti-environmental bills are popping up like whack-a-moles. Here are some that affect Utah:

Utah’s Congressional delegation claims that they were promoting “local control” by voting for a resolution against the BLM Planning 2.0 Rule. However, the rule they opposed actually improved the public process for land management. BLM Rule 2.0 implemented landscape-level management, made planning more responsive to environmental, ecological, social and economic conditions, and emphasized decisions based on scientific data.

Representative Jason Chaffetz (R-UT-3) introduced a bill for “disposal of excess federal lands,”  which met with immediate, strong opposition from hunters and anglers. In the end Chaffetz withdrew the bill, posting a staged social media photo of himself dressed in camouflage and holding a hunting dog. Activism works!

Both of Utah’s senators voted to confirm Scott Pruitt as head the Environmental Protection Agency (EPA). Pruitt has spent his legal career opposing protections for clean air and clean water. Utah law says that air quality laws can’t be more stringent than federal regulations, so if federal laws are weakened, Utah’s air quality problems will only get worse.

Donald Trump has said that he will follow in the footsteps of President Theodore Roosevelt, the President who created the first national parks and national monuments. Trump says he opposes transferring those lands to state governments because “We have to be great stewards of this land.” Having heard that, would you say you approve or disapprove of the President‐Elect’s stated approach to federal management of national public lands?”