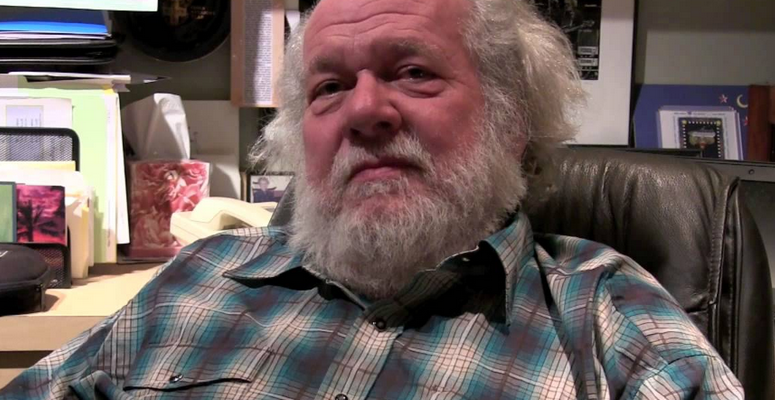 If you’ve attended arts events in Salt Lake City and beyond—Ballet West, Sundance Film Festival, Utah Opera and, back in the day, Grateful Dead shows, to name a few—you’ve probably encountered David Littlefield. A passionate fan of all kinds of music, art and film, David relished the opportunity to explore new sights and sounds, both here and abroad.

Born in Salt Lake City and educated at the University of Utah and Cornell Law School, Littlefield was well known as a generous and compassionate advocate for abused children, and a nationally recognized immigration lawyer whose firm, Littlefield & Peterson, thrived for 37 years.

His vast and varied circle of friends and family knew him as a wise mentor, a deep-soul being with a huge, inclusive heart—a heart his daughter says was “so bursting with love that it came to a stop” on a sunny Sunday afternoon in February.

David was a force in the Salt Lake community. While we may not see him again at the opera or at the next Dark Star Orchestra show, his passion for life’s gifts lives on in countless souls in this valley and beyond.

Jill Franklyn opened the Original Oil Shop in downtown Salt Lake last fall. The 300 sq. ft, tranquilly decorated shop in the front space of Impact Hub on State Street (the former site of Zim’s Crafts, has a display of over 250 essential oils, gift baskets, skin care products, and two small treatment session rooms, as well as two treatment rooms on the floor below…

Just a reminder that CATALYST’s “Metaphors” columnist, Suzanne Wagner, will be in Utah March 21-April 11… 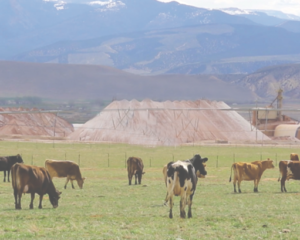 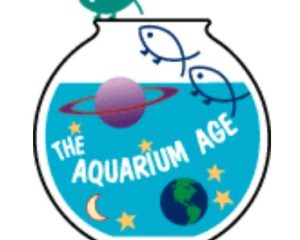 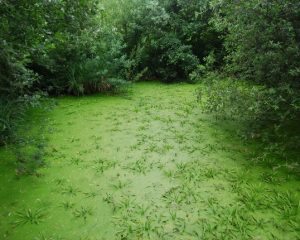 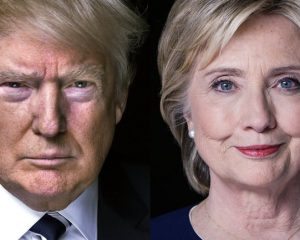